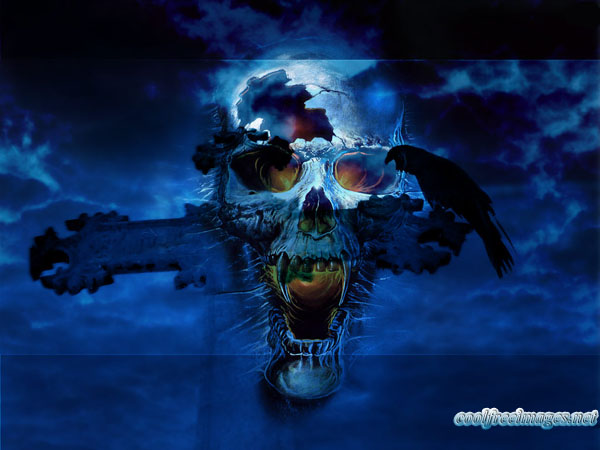 This day being Halloween, what could be a better time for a blog post on curses?

Have you ever felt like your life was cursed? Don’t reject this idea too quickly. While you may never see anyone boiling toads and eye of newt in a big black pot with whispered incantations to bring bad luck to somebody, often our self-doubts can lead to negative beliefs that hobble us. My definition of a curse is that it is a belief held by the self that one is somehow destined for a significant and repeated failure. When you think of curses in that way, could that apply to you? It certainly has applied to me for many years, and after decades of working on my “problem,” I have learned some secrets of dispelling curses that we carry to our great detriment.

For many years, I carried a belief that there was ‘something wrong with me’, and that because of it, ‘I would be abandoned’ by those I loved. Never mind where I picked that assumption up; it is just not important to resolving the problem. Over time the assumption became a judgment, and finally a self-belief. Now I was stuck with a belief that made people leave me in hurtful ways, and it sapped my confidence.

Of course, one’s belief in the curse is a crucial part of what makes it “true.” Voodoo does not work on those who don’t believe in it somehow. I think part of the curse’s effectiveness is that we are unwitting participants in co-creating the reality, the same way, generally, that our attachment to misery and victimization helps to ensure that we will be miserable and victimized. It’s like “The Law of Attraction” in reverse. With time, wearing the curse can actually shape and change our bodies. I have seen curses lifted from people while doing deep process work, and along with the curse goes years of bent posture, wrinkles and lines, and deadness of eyes. It is as if a part of one’s passion and aliveness was stored away from availability by the curse.

I also carry the image of a curse being sort of sown on to us. It can be removed, but the stitching has to be removed first, bit by bit. It all starts with awareness of the belief that gives life to the curse. It is important to see clearly how the curse shapes one’s life and thought. There must also be a desire and commitment to lifting the curse from one’s life. Beliefs are rarely given up in total just by deciding. Making a commitment to lift the curse requires an affirmation for oneself that will fill the void once the curse is lifted.

I am also a big believer in a ritual burning or burying (or drowning, or other disintegration) as necessary to inform the whole being that the curse has been removed and is gone for good. Curses have different ways of staying attached to us. For me, I buried part of my curse, and still some remained. Part of the curse was sewn onto me. I found it helpful to tear some cloth and then bury that to remove the last traces.

Do you carry a curse you are ready to get rid of? Get some help in doing so. Human connection is a great antidote to curses that separate us from our fellow humans and ourselves. Therapy can help, as can working with a certified life coach who has experience with this sort of process.

Halloween may be over now, but if goblins and alien creatures are messing with your life, today is a great time to chase them away for good!

John Owens is an intuitive coach who works with men, women, and couples who want to gracefully and mindfully transition their lives from earning and parenting focus to purposeful eldership and renewed intimacy.
View all posts by John Owens →
This entry was posted in Blogposts and tagged belief, carrying a curse, coach, coaching, coaching life coach, curse, MooseHeart Coaching, wholeness. Bookmark the permalink.